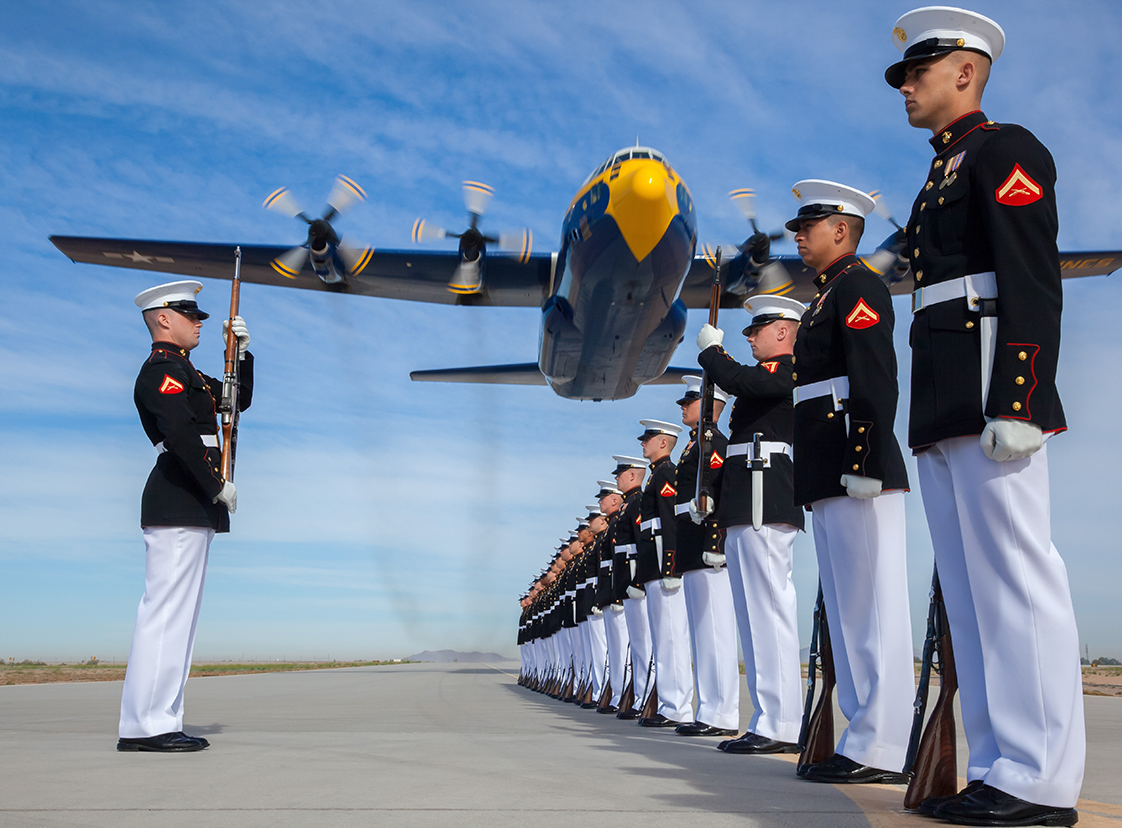 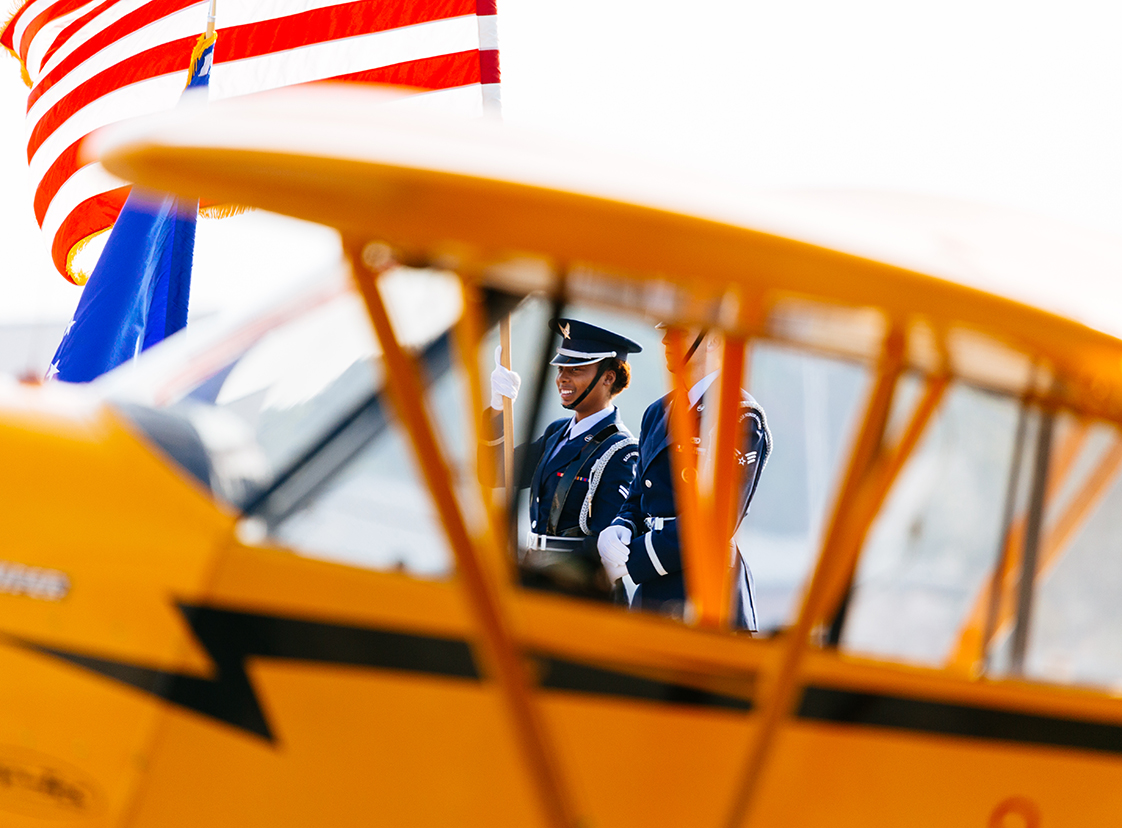 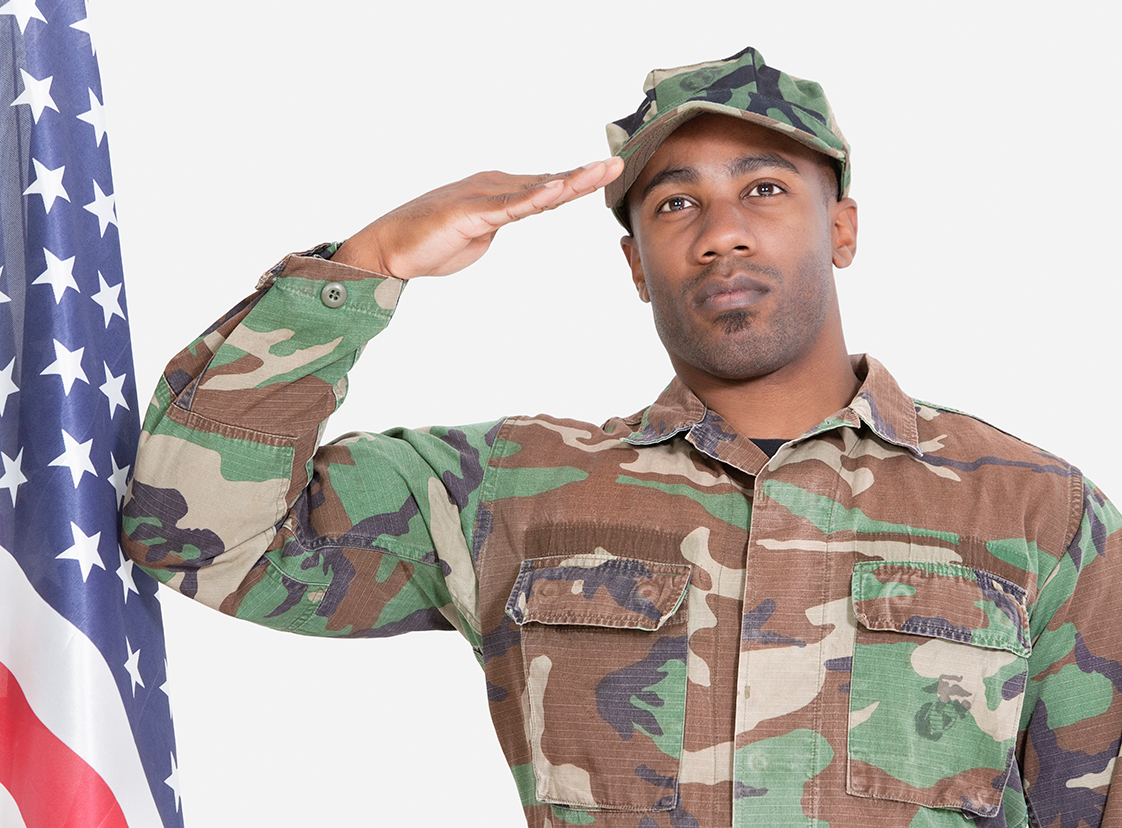 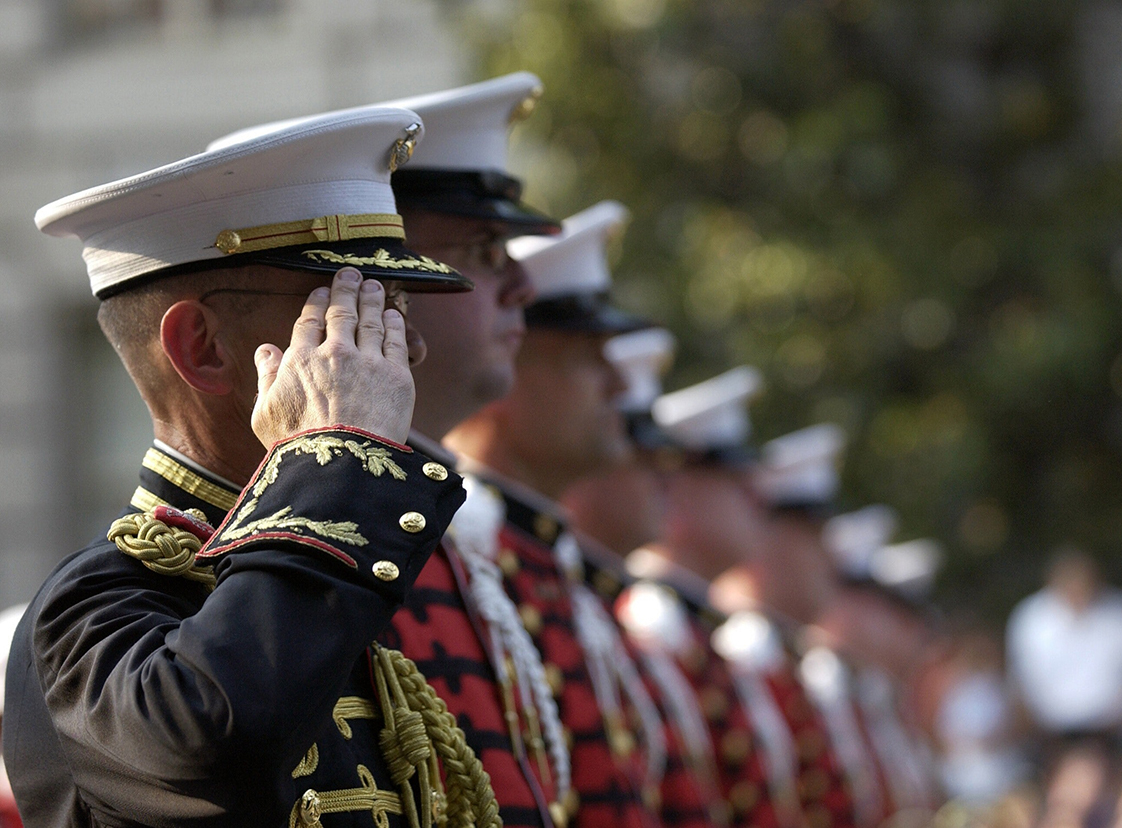 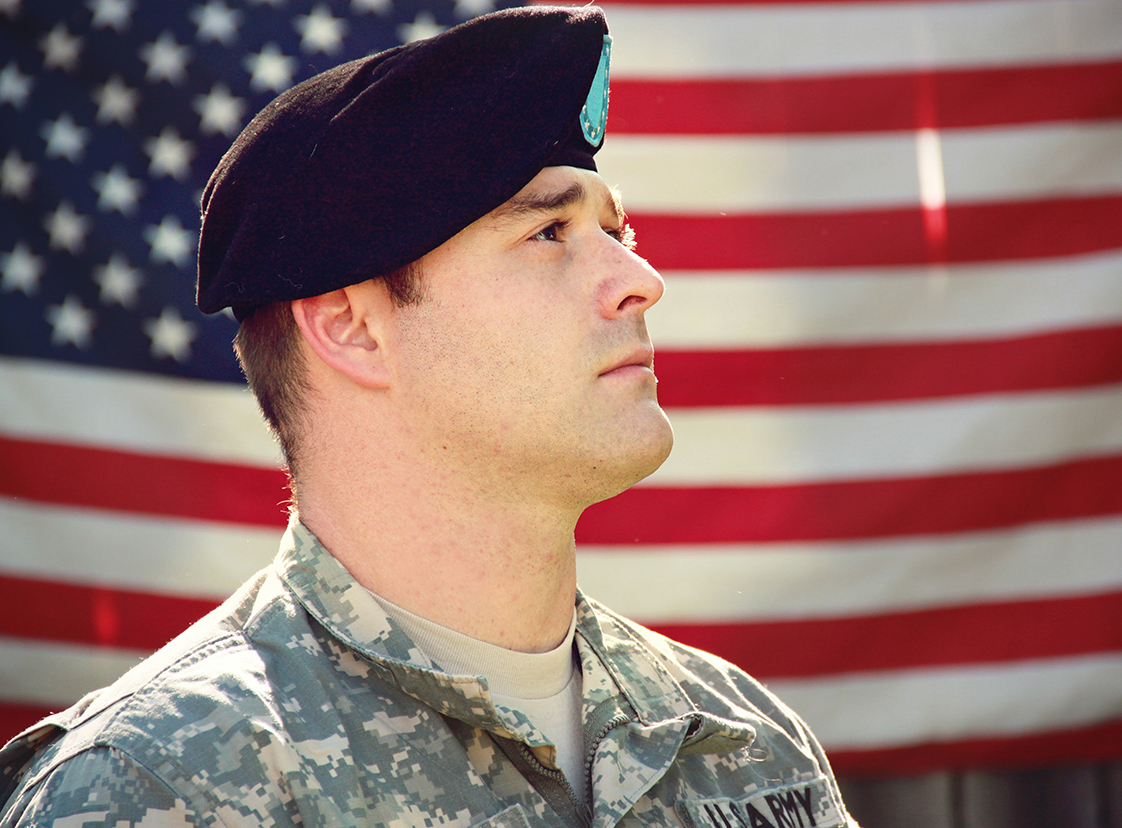 Add to Report Remove from Report 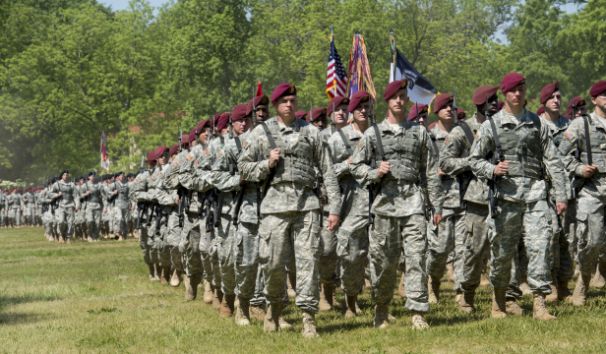 Add to Report Remove from Report

Exiting military personnel, roughly 18,000 every year, are sought-after because of their skill sets, work ethic, and culture of training. Spouses and families of military personnel are another important component of the region’s workforce and community. Together, these groups represent thousands of skilled workers entering the region every year.

Companies in the Region

You currently have no entries selected.

You can add just about any section to your custom report.
Click on the “Add to Report” button to add it to your report.