that comprise North Carolina's Southeast Region offer an ideal business location for companies of all shapes and sizes to succeed in the global marketplace.

Let us connect you to the assets that are critical to your company's success and growth. North Carolina's Southeast is a public/private economic development organization which provides free, confidential services to business owners, site consultants, and industrial real estate executives around the world. 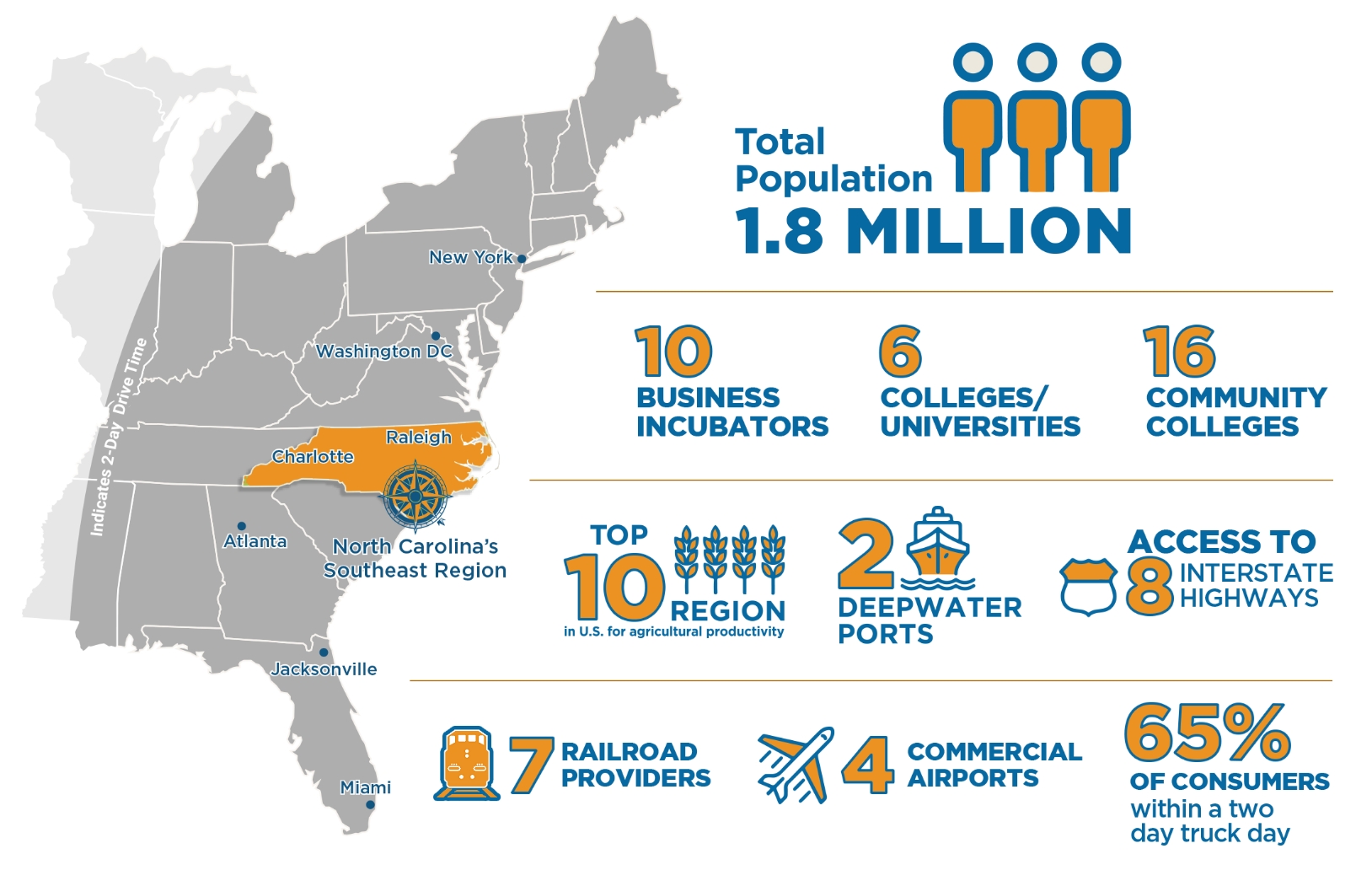 Beyond the civilian workforce, NCSE has a military labor force of more than 83,000. These men and women in uniform at our 7 military installations receive highly specialized training during their years of service, which sets them up for success in the region once their commitment ends.

You currently have no entries selected.

You can add just about any section to your custom report.
Click on the “Add to Report” button to add it to your report. 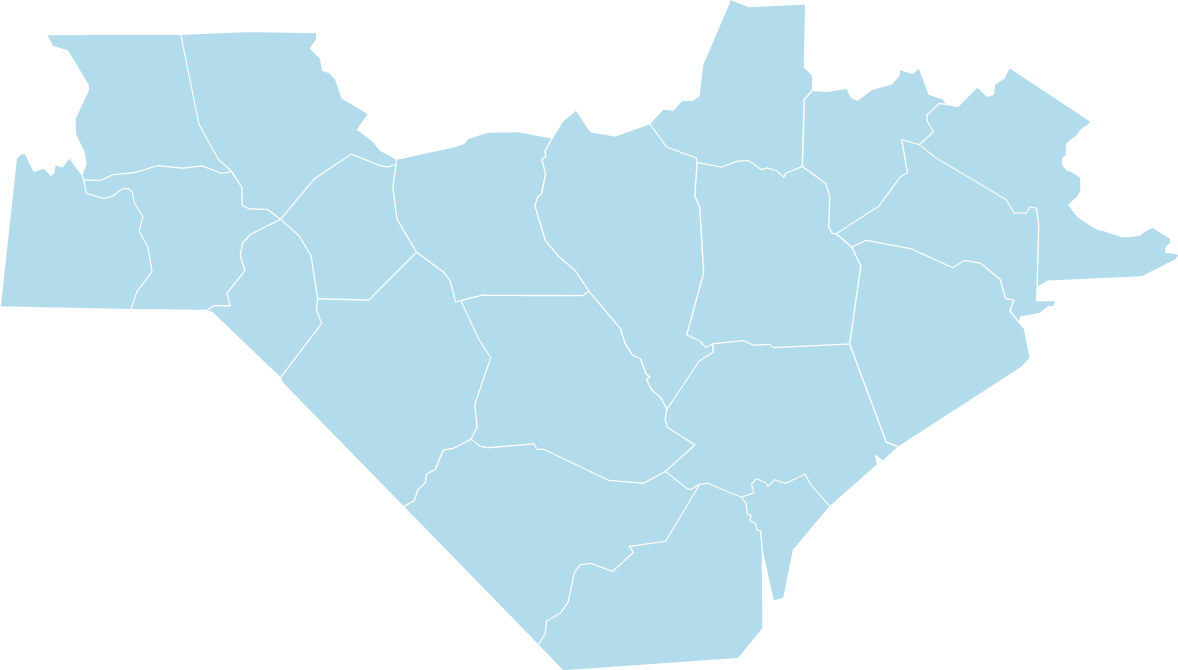 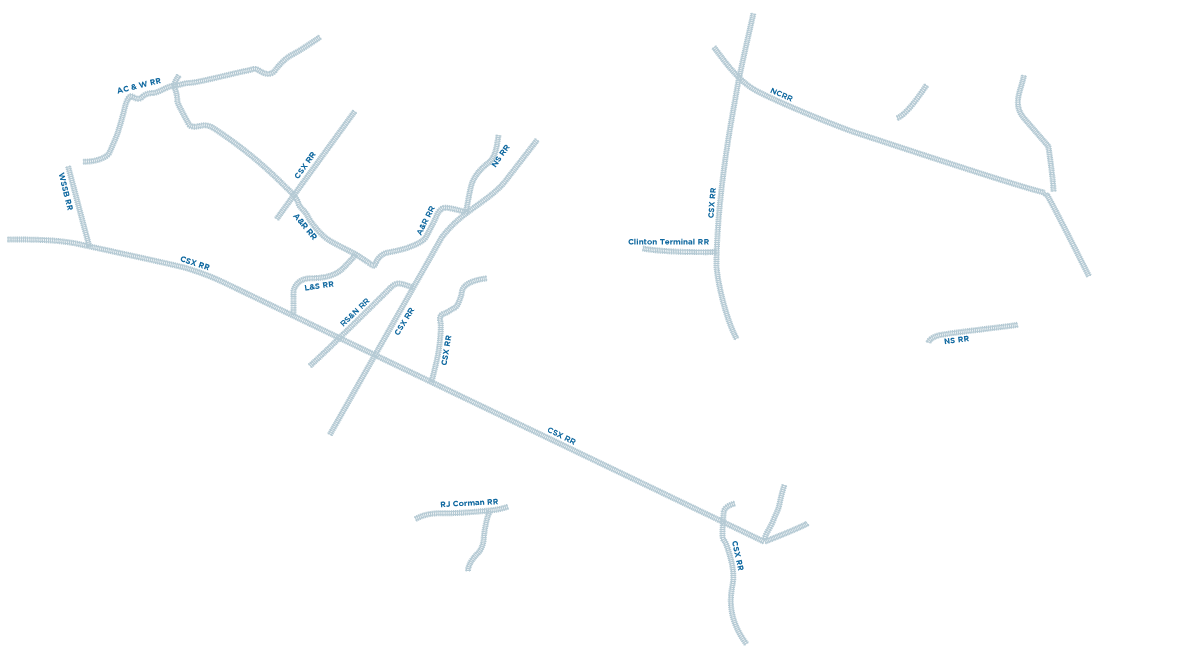 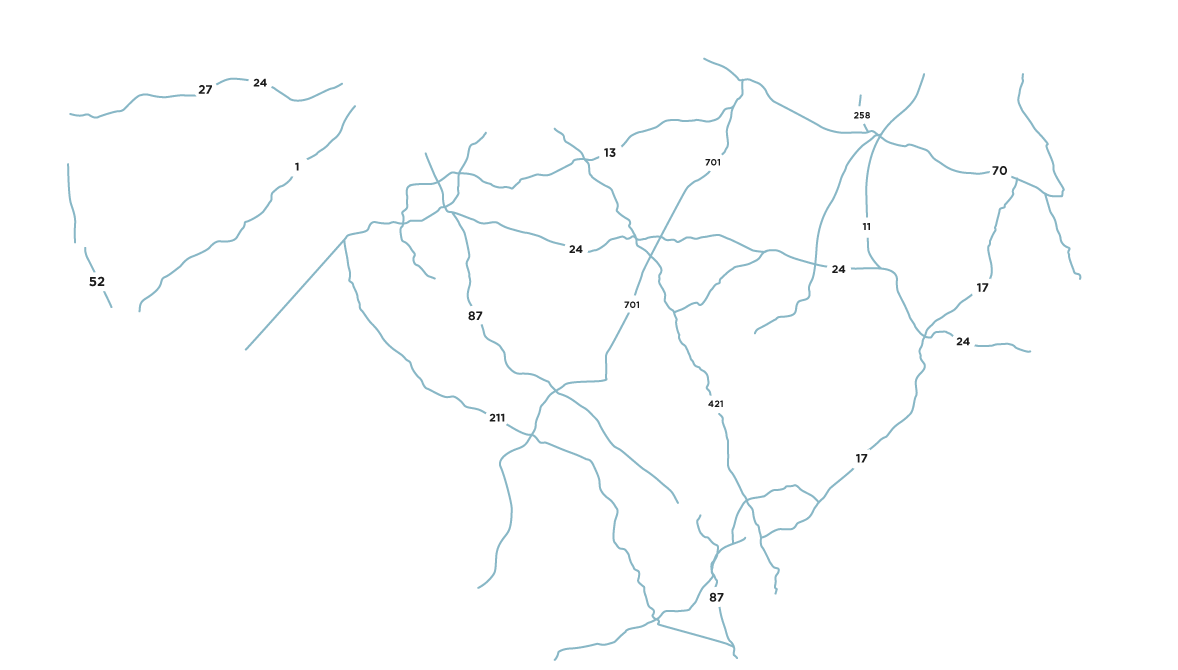 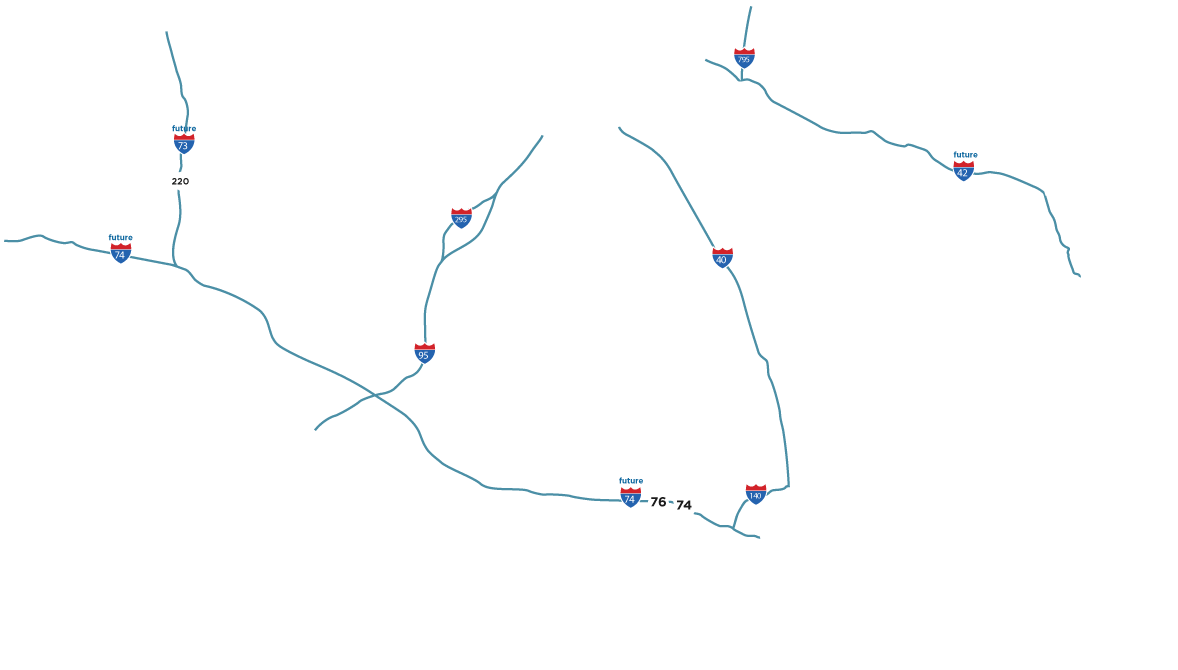